No we’re not talking about one night stands . We’re talking about trying to escape the afterparty in the cold light of day… Don’t lie, we’ve all been there.

You know the drill. You’re afterpartied up to the eyeballs and all of a sudden daylight and reality suckerpunch you round the face with a wet kipper and one-two-three you’re back in the room. Which is a total crack den miles away from the nearest trainline. What was once a bright haven of hedonism, a nest of glazed eyed D&Ms and next level bedroom DJing is now just a beat up room some crappy old house with bug eyed jellyfish people sitting around looking absolutely tentacled. Trying to mask a newly acquired eye twitch and Saharan dry lips you are trying but failing to keep up the same yarn with the guy who has been your new BFF for the last five hours and now in the cold light of day is suddenly about as endearing as the thought of work looming less than 24 hours away. The music has stopped. There’s a girl crying about her boyfriend in the toilets. There’s only sherry left to drink. And you smoked your last dart half an hour ago. New BFF is flicking his lighter to spark a J and he hasn’t caught on that it’s not working. Flick. Flick. Flick. Like tiny fingernails on your cerebral cortex. Your eye twitch twerks in rhythm. You’re in that scene from Human Traffic. And you need to escape. But how? Where the fuck are you? And who the fuck are these huckmoles you’ve been hanging out with for the last three days? It’s time to bail faster than Grooverider through Dubai through airport security. You sharp harp it out the back door and make a break for freedom. 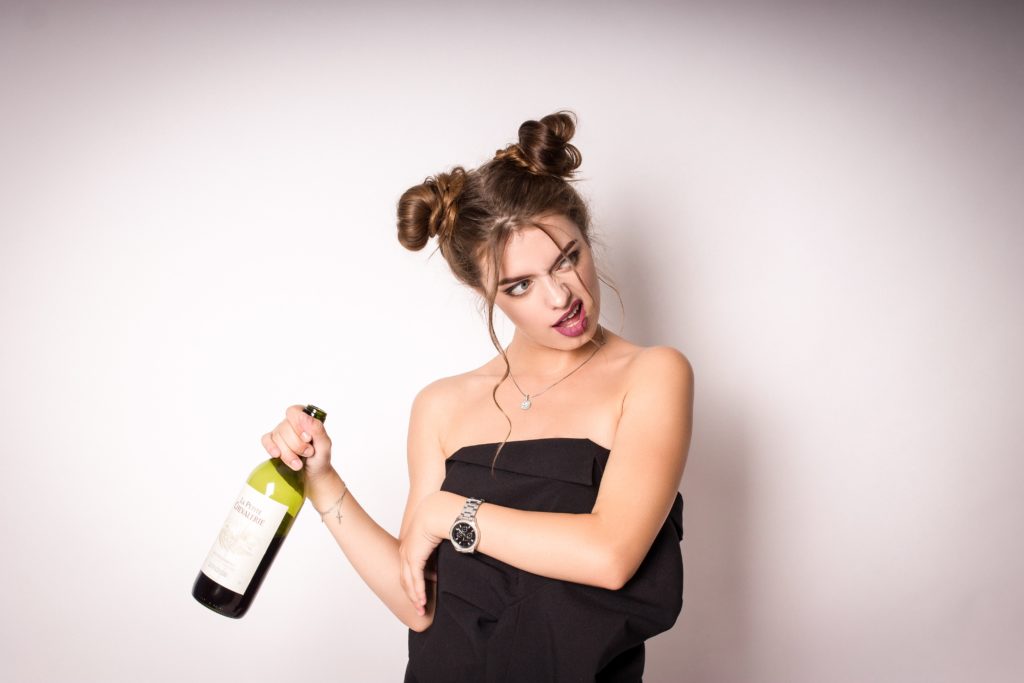 Escape route planned, you’ve found a final notice lecky bill on the table with the address of this hellhole. Now all you have to do is uber the way out of here. Rifling in your bag for your phone, you find it dead. Just like your hopes and dreams. You remember your conscious decision to leave your sunnies on the bench at home like the fucking fairyfloss head that you are. Trudging out into a rainy day, you contemplate the transience of friendships, the meaning of life and the reason you thought it was a good idea to wear a sequin bodystocking with no jacket the night before. The cruel mistress of morning presents all kinds of undue irony delivered straight from your handbag. A cigarette, yes! You fucking genius. But alas, no lighter. A train stop! But fuck, no change for the machiiiine! A taxi with its light on. It doesn’t stop for you – to be fair it’s understandable. You look like a sequinned serial killer right now. Or a really shit hooker. You ask you the dude in the plaid shirt who walks past for a lighter. I don’t smoke, he scoffs, like you’ve just told him you’re going to slow roast his first born and eat it with hot sauce. Fuck him anyway, he obviously listens to Coldplay. But me oh my, a hug in a bed even listening to Parachutes would be anything better than this hell right now. Oh woe is me so lonely and cold. And why did that last cap suddenly decide to kick in

Like a mirage of sunshine, you suddenly you see it streaking towards you. You stick out your hand and close your eyes and wait to get splashed by the puddles as the cab zooms past. But what is this voodoo? You hear the brakes grinding to a halt and the sound of a window winding down. ‘Where to love?’ asks the cabby, with a smile more comforting than the reefer in the bath you’re going to chong as soon as you get home. In you jump to the pine freshener oasis of comfort. A seat has never felt so comfortable. It’s a totally different story to the uber you took on the way there, when all the guy wanted to do was spark up a conversation but your earphones told him otherwise. You and Imran are now best friends. You’ve had a heated debate about the political situation in Cote D’Ivoire, confessed your secret crush on the nerdy guy from marketing at work – you’ve never told anyone in the world – and learned a really fucking awesome sounding new way to cook okra that you’re going to try on your flatmates as soon as you get home. …hmm does Coles sell okra? 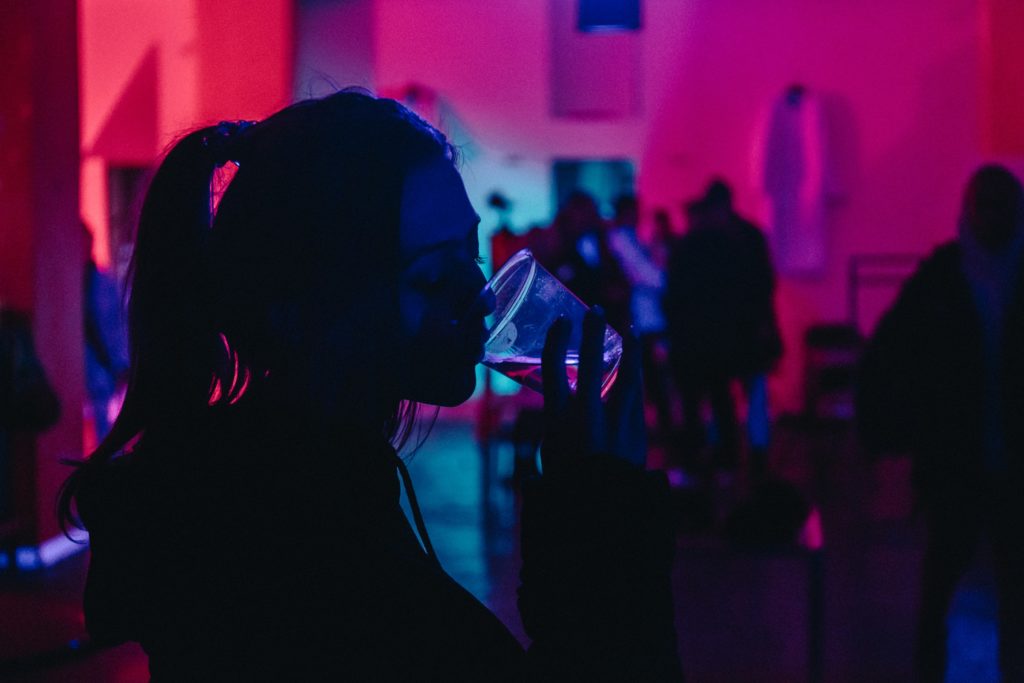 $74 later and you’ve finally made it to your front door. What a top bloke you think, warm and fluffily telling him to keep the change. At the door, it’s one of the most monumental victories of your life when you find your key among tobacco and hair and mandy dust at the bottom of your bag and clunk through the door. When a person is trying to be quiet, they immediately raise their volume game ten fold. The key in the lock is a fair struggle; the stagger through the front room where the coast is clear. The kitchen is like the Marie Celeste, the steam of a freshly boiled kettle dancing in the air. Ducking into the hall and opening the door you made it home safe to the fresh sheets of your ambrosial bed.